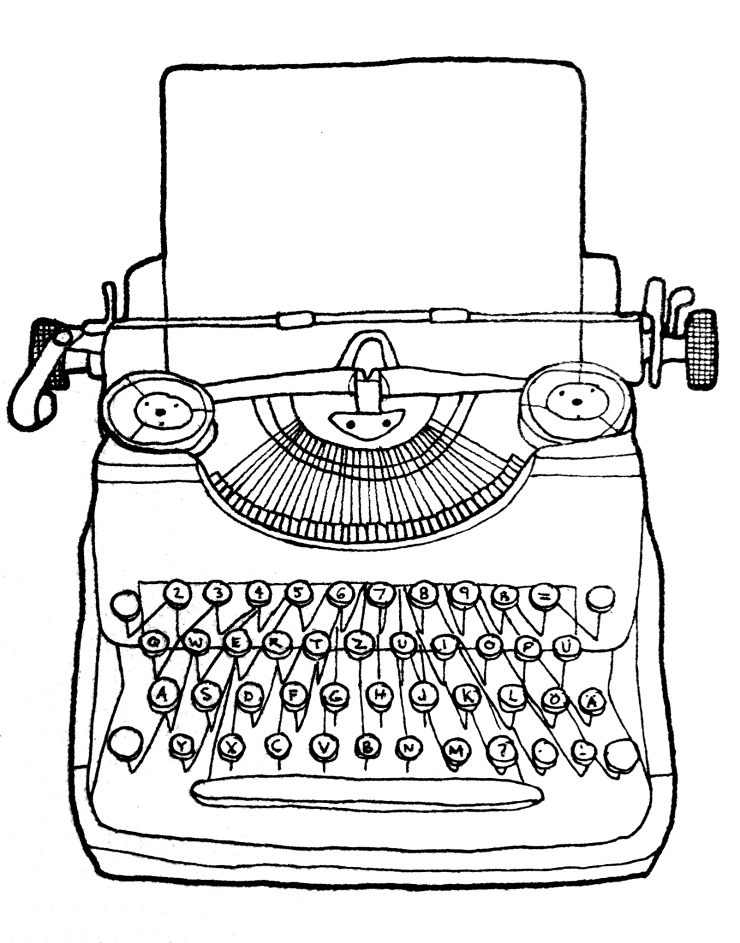 As published in The Providence Sunday Journal, May 19, 2019. Artwork by Emma Rose Walsh.

It’s unlikely a bachelor of arts in Frisbeeology will be conferred by any of the nearly 3,000 colleges holding commencements in the United States this month. But the degree is not without precedent.

In 1984, at Hampshire College in Amherst, Mass., Johnny Dwork was handed a diploma for his self-designed “Flying Disc Entertainment and Education” major, which combined courses in business, psychology, and dance with the countless hours Dwork spent hucking a Frisbee outside of Hampshire lecture halls. The one-of-a-kind graduate went on to become a world-champion flying disc athlete.

Dwork’s degree was a full-circle moment. The Frisbee got its start, at least in part, on picturesque college quadrangles, some of them possibly here in Rhode Island. More on that in a moment.

Whirling Frisbees are as much a sign of spring as cherry blossoms and Little League uniforms. As many as 300 million plastic platters have been sold since the original Frisbee design was patented in 1958. And Ultimate Frisbee, now known simply as Ultimate, is in the offing to become an Olympic team sport in 2028.

The Frisbee’s march to the marketplace was a team sport, too, involving players who were 3,000 miles apart and unknown to one another.

In Bridgeport, Conn. during the first half of the 20th century, the Frisbie Pie Company sold baked goods to schoolchildren and nearby college students who, after consuming the confections, discovered the pie tins were ideal for playing catch. At Yale, undergrads yelled “Frisbie!” as they tossed the empty tins, alerting fellow students to the spinning discs heading their way. The Frisbie bakery’s success in Bridgeport led to additional shops in Hartford, Poughkeepsie, and Providence, so shouts of the pie maker’s name may have been heard on the campuses of Brown University and Providence College, as well.

Meanwhile, in Los Angeles in the late 1930s, Fred Morrison and his future wife, Lucile, were having fun flipping a popcorn can lid to each other at the beach one day when a passerby offered them 25 cents for their makeshift toy. According to Morrison, “That got the wheels turning, because you could buy a cake tin for five cents, and if people were willing to pay a quarter for it, well, there was a business.”

For the next decade, Morrison worked to perfect his disc, creating multiple prototypes before settling on a plastic model, which he called the Flyin-Saucer. It became the archetype of all flying discs today. The inventor would later refine his toy’s design and dub the new version the Pluto Platter.

Morrison, who was awarded a U.S. design patent, sold the rights for the Pluto Platter to Wham-O in 1957. Based in Carson, Cal., the up-and-coming toy company had recently introduced the Hula Hoop with great success and would go on to create several of the most popular toys of the 1960s, including the Super Ball, Slip ’N Slide, and Silly String.

Wham-O’s executives soon discovered that “Pluto Platter” wasn’t flying with college kids back in New England, where the Frisbie name had stuck. So, in a moment of marketing brilliance, the company changed the disc’s name to Frisbee, altering the spelling of the bakery name by one letter to avoid trademark issues.

A market research team could have spent thousands of hours developing and testing new names for the Pluto Platter, but I doubt any would have topped Frisbee. The fun-sounding word instantly conjures up visions of aerodynamic wonder and athletic ballets while possessing a baked-in acknowledgment of a humble pie company’s key role in the Frisbee story.

Fred Morrison, upon learning that Wham-O had tossed his Pluto Platter moniker in favor of Frisbee, thought it was “a terrible name.” But after royalties made him a millionaire, the inventor revised his evaluation: “I wouldn’t change the name of it for the world.”