The evolution of my Rhode Island accent 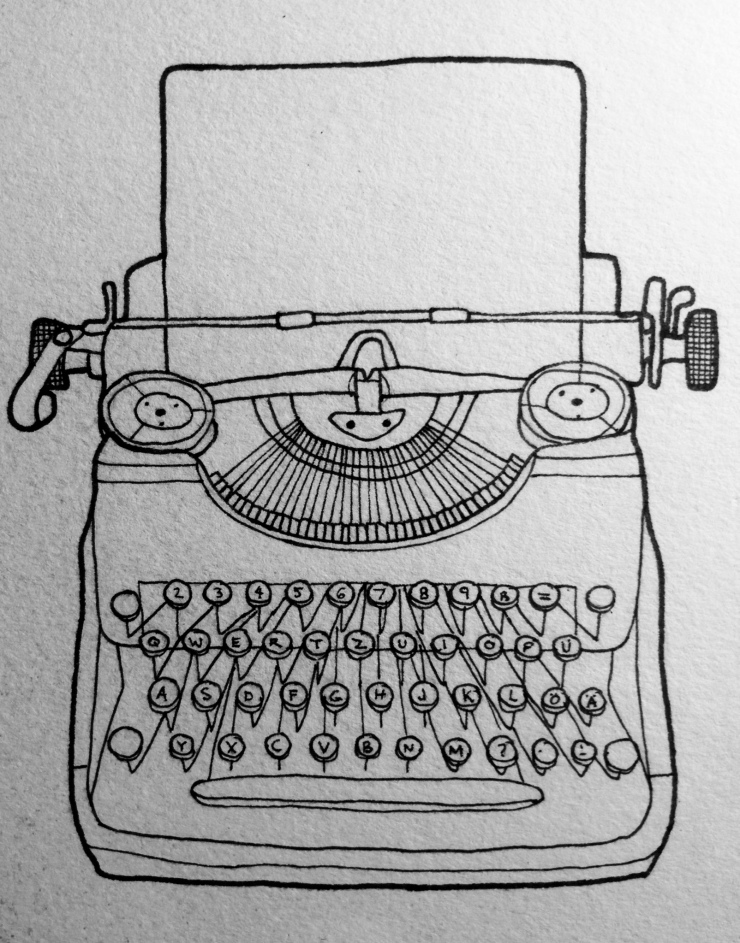 As published in the Providence Sunday Journal, May 15, 2016. Artwork by Emma Walsh.

My girlfriend, Anne, and her brother, Steve, needed directions out of Providence, and I was happy to oblige. It was nearly midnight on a muggy June night in 1979, and we were standing by their green Dodge Aspen. Anne and Steve were heading home to Connecticut after the three of us had gone to a concert at Lupo’s Heartbreak Hotel, which was on Westminster Street then.

I told them to bear right at the Gulf station past the Civic Center and then take a left at the second light to get onto I-95.

Anne laughed the next time we spoke on the phone.

“Steve kept talking about your directions,” she said.

“No, no. He just couldn’t get over your Rhode Island accent. You know —‘beah’ right?” she said, mimicking my pronunciation of “bear.”

I’m sure it was one of many “r”s I dropped that evening. We had seen Graham Parker and the Rumour — Gram Pahkah and the Roomah in my parlance.

Anne and I had met earlier that year as freshmen at Brown. Her Fairfield County diction was theater school-perfect, and her poetry impressed me. I even found her good-natured ribbing about my accent endearing.

Had I studied linguistics instead of English, I might have learned that I was a non-rhotic speaker — that is, I didn’t pronounce the letter “r” unless it was followed by a vowel. Thus, in my Elmhurst neighborhood growing up, “farther” and “father” sounded identical.

Not that I knew I had an accent; just about everyone around me — my brothers, my friends — spoke the same way.

What I did know is I once had a lisp. For several weeks in first grade, Miss Minor, the speech teacher, led me out of class to a special room where she asked me to recite “Sally sells seashells by the seashore” repeatedly.

At Brown, my Rhode Islandese began to assimilate the mostly rhotic dialects around me. Then, during my junior year, after moving to Dublin to attend the School of Irish Studies, my accent evolved further.

I lived with the lovely and lively Dempsey family — Sean and Grainne and their three young children. The house was filled with lilting Irish voices, which initially confounded my ear — they inflected upward on declarative sentences and downward on questions. But soon I was speaking that way too. Whether buying my Carroll’s Number 1 cigarettes at the chemist or asking for directions in Dun Laoghaire, I did my best to fit in.

The same was true in the pubs, where I was sure to drop the “w” in Smithwick’s — “A pint of Smithick’s, please!”— as the locals did. Turns out Rhode Islanders weren’t the only ones who omitted consonants.

A classmate of mine, from Michigan, boarded across the street from the Dempseys. After meeting Dan for the first time, Grainne remarked on his accent.

I think I may have hugged her; I know I wanted to.

Though my Rhode Island accent had receded significantly by the time I graduated from college, it continued to make occasional appearances in my speech, like holidays on a calendar. I’d hear myself referencing Joyce’s “Dublinahs” or inviting friends to go to get “wienahs” in Olneyville.

Several years later, I married a Connecticut girl, though not the one I had dated in college. Deb’s diction wasn’t perfect — she had the whisper of a lisp, which I found irresistible.

Linguists say the non-rhotic accent is dying out, citing factors such as population change, an increase in college education, and the pervasiveness of television and radio. My children are proof of it — “farther” and “father” are distinct words in their lexicon.

Nevertheless, my son Evan, who lives in Los Angeles, says people sometimes ask where he is from, on the basis of how he speaks. Boston? New York?

“I’m a Rhode Islandah,” he says, purposely dropping the “r” and sounding like an Elmhurst kid from the 1970s.

That deserves a beah.

Thanks, Marianne. I’m sure there were plenty of dropped Rs in Miss MacDonald’s class! Great to hear from you. Hope you and your family are doing well.

Hah! A trifecta for Rhode Islandahs!

Born and raised in RI, I left home first in 1979 to go to college in CT where they couldn’t understand me. I couldn’t understand the students NJ and Long Island accents either. I swithen schools after 3 semesters to one in Maine that was flooded with MA students. Then I moved to Cambridge MA for a few years after graduation. The RI accent faded, and I pronounced my r’s more and would go to the Bahthroom.
Been back in RI for a while, living with the Italian from da hill and I met some of those college girls Friday night in Boston. I said about 5 words to the waiter and he made such fun of my RI accent. We all laughed like heck, especially mw who had no idea it waa that bad. I decided I’m proud of it.

Wow, what a journey. I’m with you in the pride department, er, depahtment. Thanks for reading and commenting!